Prometheus components do not provide a built-in way tosecure their interfaces in any way, at least for now. If no additional components are set up, which would enable encryption or authentication (or both), all the traffic between Prometheus and its components is sent in plain text, and there are no access restrictions - anyone, who knows where to look, can access these interfaces.

Securing this setup would usually involve some sort of reverse proxy in front of Prometheus and its components, which could enable both - traffic encryption with a TLS certificate, and also authentication with, for example, username and password or the same TLS certificate. There are numerous options out there for this purpose - nginx, HAproxy, hitch, ghostunnel etc.

This post would go into a bit more technical details on how to secure communication between Prometheus and node_exporter on a remote system with the help of TLS certificates and one such tool - stunnel.

First off, we will need TLS certificates for authentication and securing the traffic. To test this out, we will use an ad-hoc CA and self-signed certificates. For production, using a proper, well-protected CA to sign all of the certificates is a must, so following 2 steps in that case would probably not be necessary, since the CA would already be in place. So, to create the ad-hoc CA key and certificate for testing:

Next, we would need certificates to be used on Prometheus server and on server(s) running exporter(s) to be signed by this (or production) CA.

When creating a CSR (openssl req ...) for the exporter(s), it is important to note, what was supplied for Common Name/CN parameter. It does not have to be an FQDN , but it will later become useful, when configuring Prometheus server. Other than that, it's a straightforward process, and any values can be used. As mentioned, the last step below (signing of the certificate with openssl x509 ...) for production purposes should be done with a well-protected CA, probably on a separate system, not the local test one we are using here.

We will also need another key pair for the Prometheus server itself. Here too, the last step for production should be done with a production CA:

By default openssl might require you to set up a passphrase for the private key files. That might not always be conventient, so there is a way to export the private key to a file without a password, for example:

We will use the *_nopass.key files further in service configurations.

In the end, we should have 5 files we will need in the next steps:

On Prometheus server we will need the ca.crt file, along with prom_server_nopass.key and prom_server.crt files. These 3 files should be made available for the Prometheus process. In this case, they were put into /opt/prometheus/secrets/ directory, and their owner set to the same user configured to run Prometheus server in the systemd unit file.

On the server, which would run the exporter(s), we would need prom_node_exp_nopass.key, prom_node_exp.crt and ca.crt  files. Same as with the Prometheus server  - these files will need to be made available for stunnel process, so they were put into /etc/stunnel/tls/ directory.

The private key files should be protected with appropriate filesystem permissions no matter where they go:

By default, Prometheus exporters usually listen on all interfaces (0.0.0.0). In order to make the setup described here make sense, we must set it to listen on a port only on localhost (or 127.0.0.1), which would make it unreachable from the outside. All the requests from outside to the exporter would go via stunnel, which will be listening on another port on all (or some specific) interfaces other than localhost.

In case of node_exporter, the only thing that needs to be added, is --web.listen-address=localhost:9101 parameter to its startup command in systemd unit file:

The node_exporter needs to be restarted after these changes.

Next step would be setting up stunnel. Popular distros should have stunnel package in their base repositories. It is the case for Debian and CentOS at least. Otherwise, it would be a download from stunnel website or github.

After the installation/extraction, it might be useful to set up a separate system user for stunnel (e.g. stunnel), as well as PID directory, if they are not present. Both are referenced in the configuration file below.

Care should be taken, if the PID directory (e.g. /run/ or /var/run/) is on a tmpfs, which is not persistent across reboots. Extra configuration steps of tmpfs mounts might be necessary in that case, to create a PID drectory for stunnel, owned by stunnel user.

The main stunnel configuration would go into /etc/stunnel/stunnel.conf. A possibly working version could look something like this:

In the first part are global parameters. We list the CA certificate there, since it will probably be common for all exporter endpoints with the same Prometheus server connecting to all of them.

The second part is endpoint-specific:

The verify = 2 parameter means "Verify the peer certificate" - it will verify, if the certificate is issued by a trusted CA. See stunnel documentation for other possible verification levels.

stunnel manpage has all the possible configuration parameters listed. Some of them are not backwards-compatible with old(er) versions.

The last step would be to change the Prometheus job configuration for node_exporter to add TLS configuration:

Here, the server_name refers to the caveat mentioned earlier - it should be the same, as the CN set in the prom_node_exp.crt. Otherwise it will fail in this csase, since it is different from the target hostname, and we do not have insecure_skip_verify: true set.

Verification of the setup

If everything is correct, there should be something like this in stunnel log after Prometheus scrapes node-exporter interface:

It shows, that stunnel received a valid certificate from Prometheus server upon connection, and routed it to the actual node_exporter interface on localhost port 9101.

If there was a problem validating the certificate presented by Prometheus, it would be evident in the stunnel log as well. In this example, the verification level was set to 3, to verify peer certificate against locally installed client certificate:

Here, the CA certificate was accepted (CN=TestingCA), but not the client certificate (CN=prometheus), since it was not present in the ca.crt file.

Prometheus configuration parameter insecure_skip_verify, as the name suggests, is an insecure way of dealing with certificate validation issues on the Prometheus server side, as it will allow Prometheus to accept and trust any certificate presented by the remote party.

This setup enables securing of the communication channel between Prometheus and its exporters, which, by default, do not have any encryption and access restrictions.

Similar setup would also work with docker containers, where the exporter container would only be reachable from the outside via stunnel container secured with TLS certificates. 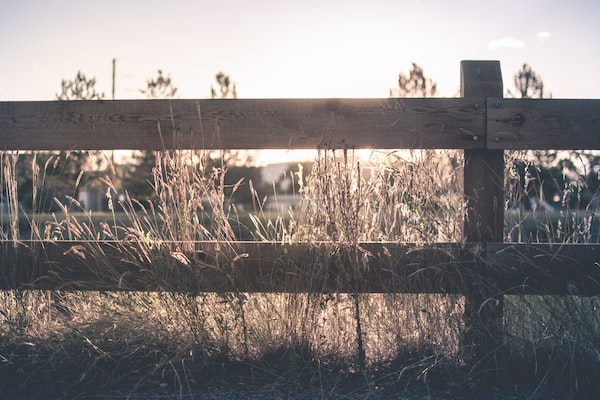 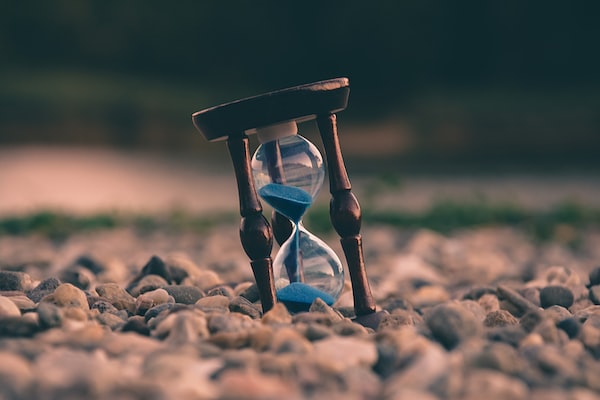